Best known as the guitarist and frontman of The Standard Lamps, Mike Wilton is now producing and performing his solo material at venues around the UK.

With major support slots, supporting both The Who on their 2014 and 2017 UK tours, and The Bluetones on their 2015 and 2016 comeback tours, The Lamps built up a strong following around the UK; with audiences relishing their authentic take on classic 60s/70s British rock music, energetic performances and easy going demeanour on stage.

It was thanks to the loyal support of these fans that Mike was able to crowdfund for the release of his first solo album, ‘Imaginary Friend’, which was released in May 2018.

As the songwriter of the band, fans of The Standard Lamps will recognise their varied musical style in Mike’s solo music, best described as Melodic British Blues-Flavoured Pop.

Mike is currently getting ready to record his second solo album, which he hopes to release next year. 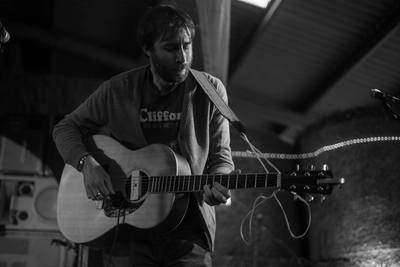 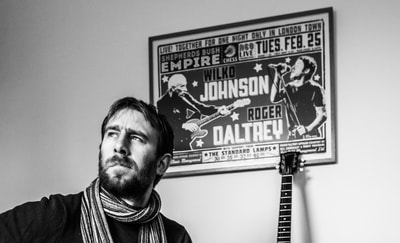 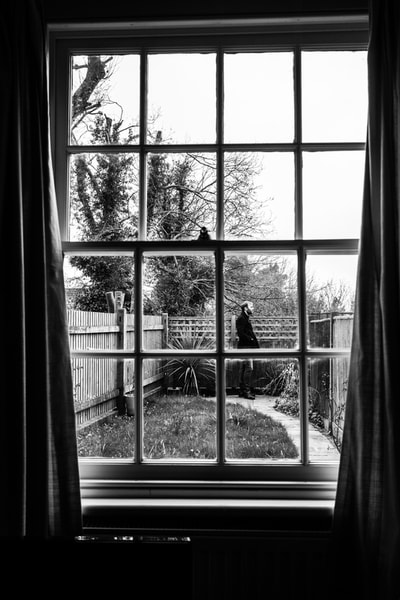 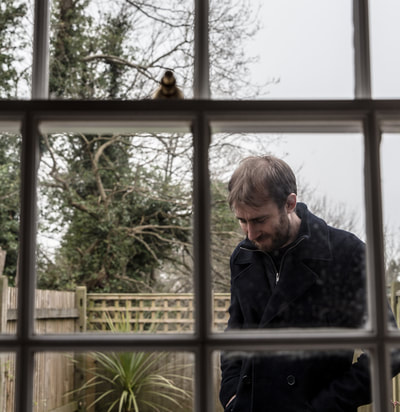 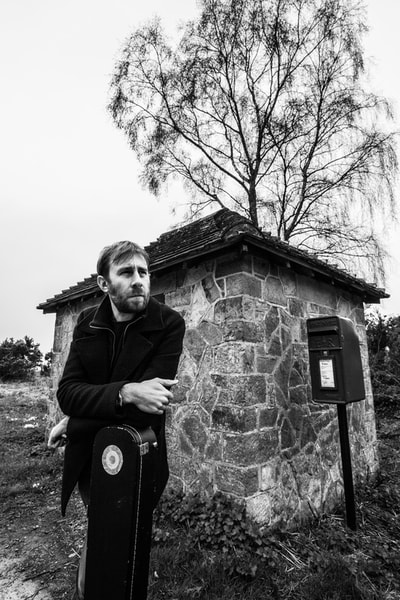 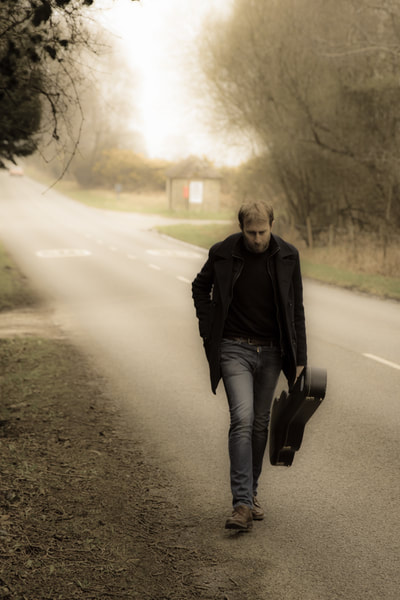